Book Seven of The Circle of Ceridwen Saga

The Peace between the Saxons and Danes has collapsed. Viking forces led by the war-lord Haesten strike at will across borders. One more push will destroy Wessex. The Danish warriors settled under the Dane-law are tempted to join with these new invaders, wiping clear the game board as they seek full dominance of Angle-land.

Sidroc, having witnessed his son Hrald’s victory at Four Stones, undertakes the perilous return to Gotland, a journey shadowed by the spirit of his long-dead uncle Yrling. Before his father’s eyes Hrald has won the garrison fortress of Turcesig, but can he keep it?

Ceric, the son of Ceridwen, rides with Ælfred’s ambitious son, Prince Eadward, in their wild pursuit of the invaders. After distinguishing himself in the field Ceric receives a startling order from the King, sending him to Four Stones. There Ashild and her mother Ælfwyn contend with the dual claims of duty and desire, and each come face to face with their past – and their future.

At Kilton in Wessex the young lord Edwin, just sixteen, is overwhelmed at the challenges before him both as a warrior and as a man. Yet he is unexpectedly entrusted with a secret which could shatter all he holds dear.

The fortresses of Kilton and Four Stones. What binds them together now threatens to tear them apart. 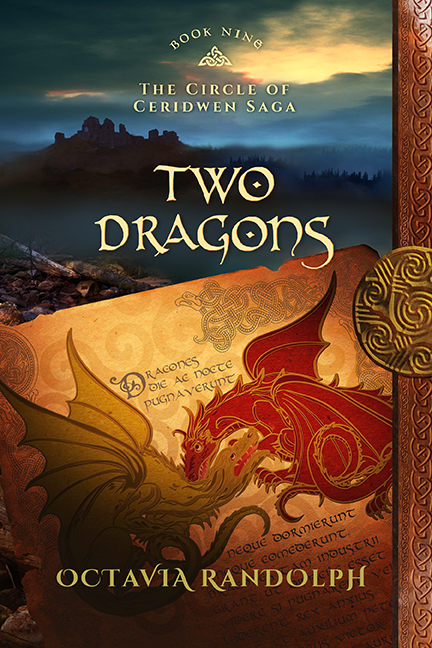